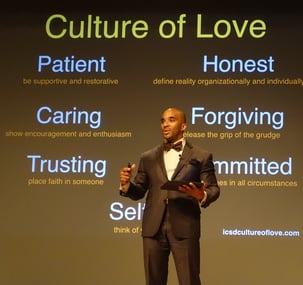 Join us this summer for a national gathering of education leaders in Ithaca, New York. These 1.5 days will be jam-packed with round table discussions, panels, and shared experiences taking place July 22-24, 2022.

This event is free to attend! Participants will enjoy a complimentary 2-night stay at the Ithaca Marriott Downtown, and will only be responsible for their own travel. 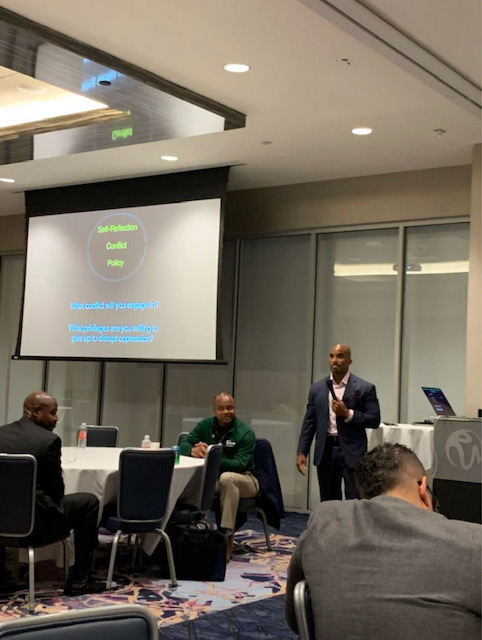 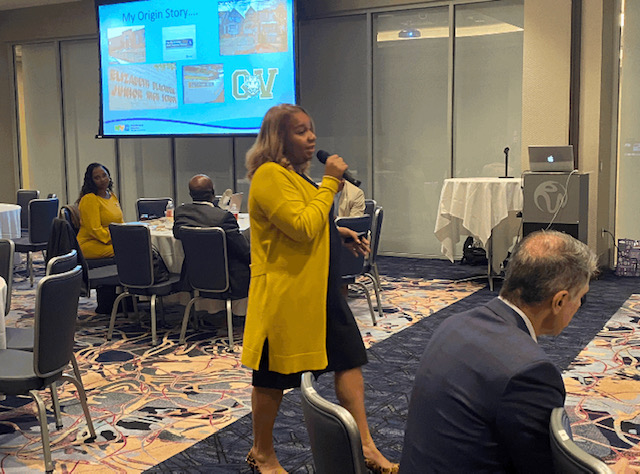 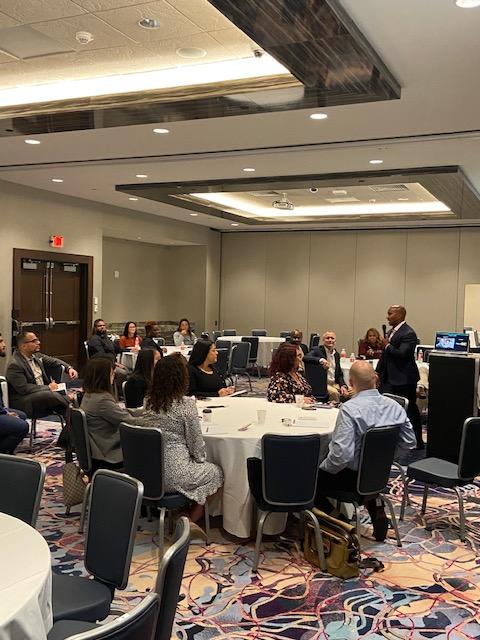 Photos above are from our Fall 2021 Equity Symposium with Anibal Soler Jr. featuring Dr. Luvelle Brown. 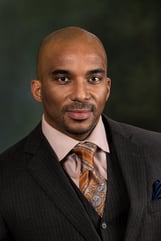 Dr. Brown is a highly experienced and award-winning educator who started out as a teacher, assistant principal, principal, school CIO, and now serves as Superintendent of Ithaca City School District. He has helped transform the schools he has worked with through conversation, leadership, and action. Under his guidance, the schools he has served have seen an increase in innovative programs, redesigned learning spaces, and technology initiatives. Dr. Brown is the author of Culture of Love: Cultivating a Transformative and Positive Organizational Culture and co-author of ThinkTweets: 100 Transformative Tweets for Educators.  He also served as a Commissioner and co-producer of a report from the AASA's Learning 2025: National Commission on Student-Centered, Equity- Focused Education. Dr. Brown was named 2017's New York State Superintendent of the Year, one of National School Boards Association's "20-to- Watch" and "Difference Maker", and most recently was awarded the Dr. Effie H. Jones Humanitarian Award at this year's AASA Conference, which honors leadership in educational equity and excellence.

Dr. Balderas has been in education for 31 years and has served as superintendent in districts in California, Oregon, and Washington. He was a founding member and past president of the Oregon Association of Latino Administrators and is the president-elect for the National Association of Latino Administrators Superintendents. Dr. Balderas is passionate about engaging with the communities he serves and utilizes the businesses, nonprofits, and government agencies within those communities to create the highest quality of education and care for his students. He was named the Oregon Distinguished Latinx Educator of the Year, the Oregon Superintendent of the Year, and AASA's National Superintendent of the Year. 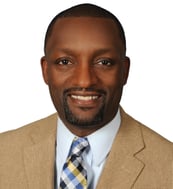 Dr. Mark Bedell leads the Kansas City Public School District as superintendent and serves on the IEI Advisory Board. He was named "Superintendent to Watch" by the National School Public Relations Association and a "New Superintendent of the Year" by the Missouri Association of School Administrators. He is one of the top urban public-school leaders in the United States. Dr. Bedell has made a marked difference in the various districts he has served in. Most recently, thanks impart to improved graduation rates, math and ELA scores, and consistent leadership, Kansas City Public Schools had its full accreditation reinstated by the Missouri State School Board of Education in January 2022 under Dr. Bedell's leadership. 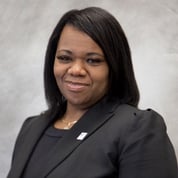 Traci Davis has a distinguished career as an educator; she has worked in a
variety of schools ranging from at-promise to affluent, high-achieving to in
need of improvement, and has helped transform learning environments in
elementary-, middle- and high schools. As the former superintendent of the Washoe County School District (WCSD) in Reno, NV, Traci Davis served more than 64,000 students, their families, and more than 8,000 employees. Her transformational and passionate educational leadership resulted in sweeping gains in student achievement and performance as the District worked toward its goal of “Every Child, By Name and Face, to Graduation.” Through her “deliberate and intentional” call to action Equity Initiative, the district’s graduation rates rose from 63% to 86% and significantly closed achievement gaps for ALL students. 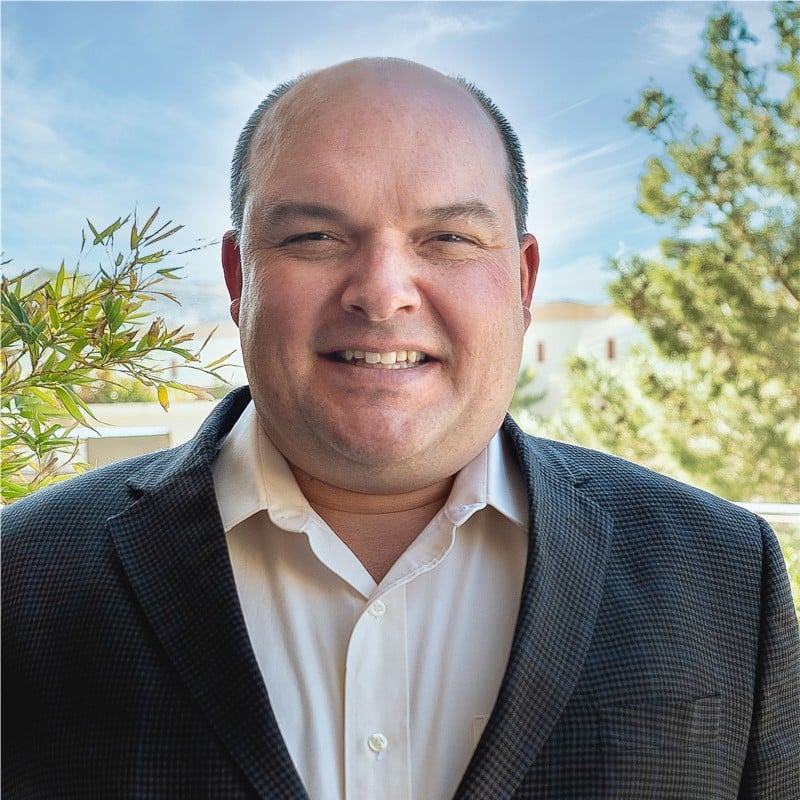 CEO and Founder of the Institute for Education Innovation

Doug Roberts has worked with leading edtech entrepreneurs and district administrators for almost 20 years, developing partnerships that have a shared goal of improving outcomes for students and schools in general. He is passionate about using his platform and organization to support equity in education across the nation. 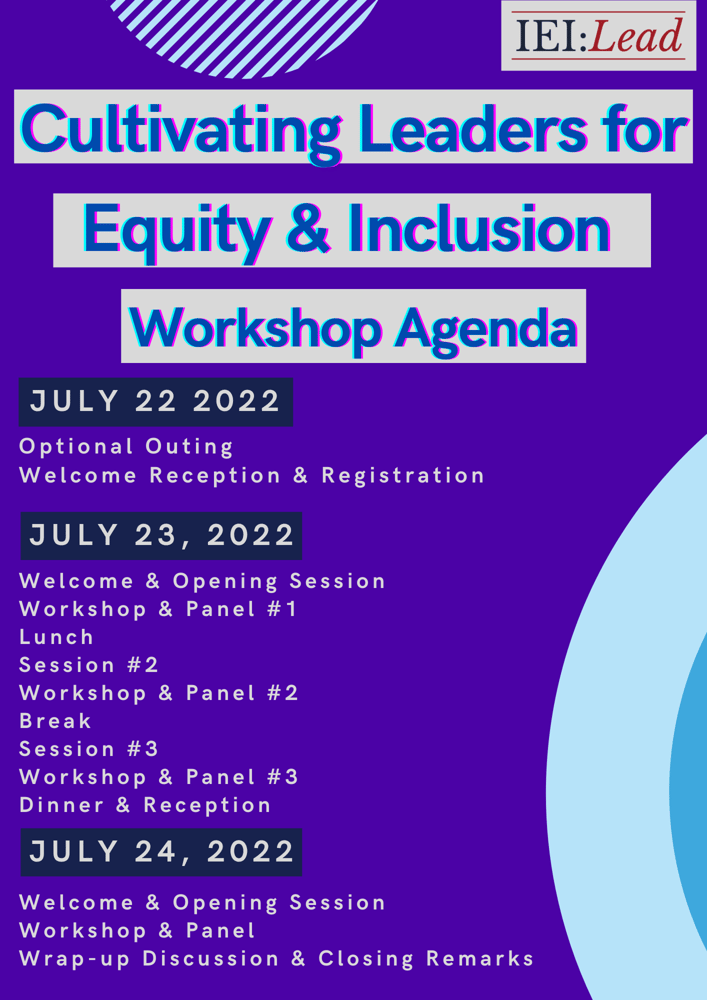 Come together with future and current leaders in education to support each other's professional growth, engage in learning opportunities, and be part of a diverse network of individuals with shared aspirations and goals.

This symposium is open to aspiring and current superintendents. Whether you are a principal, district administrator, or a seasoned superintendent, if you are passionate about ensuring equity in education and diversifying the make-up of education leaders, this gathering of influential changemakers is for you. 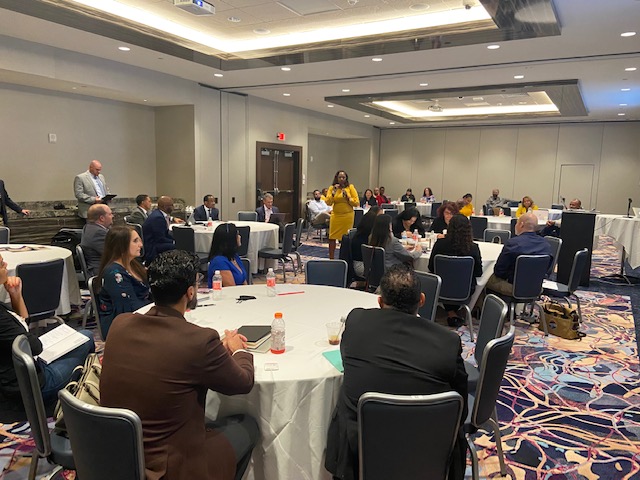 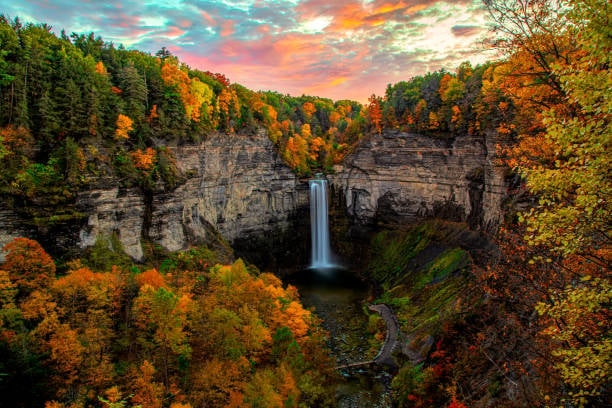 Experience the beauty of Ithaca, New York this summer.  From the stunning waterfalls to the delicious food and farmers' markets, you will be sure to enjoy your stay.

IEI is dedicated to providing a safe space for our members to gather. We are adhering to CDC guidelines and ask that you be sure to fill out the Pandemic Waiver portion of the registration.